The level of antisemitism in Hungary has always been among the highest in Europe. Representative surveys show that approximately 33 to 40 per cent of the Hungarian population is antisemitic. Although there has been some fluctuation, the level of antisemitism has remained quite stable. Moreover, we found, based on representative surveys among Hungarian Jews, that although the proportion of those having experienced or witnessed antisemitic acts one year prior to the survey decreased massively from 79 to 58 per cent between 1999 and 2017, the perception of antisemitism severely deteriorated. While in 1999, 37 per cent of Jews thought that antisemitism was strong or very strong in Hungary, in 2017 65 per cent said the same. This high discrepancy between experience and perception is due to several factors, being one of them the spread of online hatred. This fact makes the analysis of online sources necessary.

Due to the vast amount of unstructured online textual data, their examination demands new tools, one of them being Natural Language Processing (NLP). NLP is an interdisciplinary field of research in the intersection of computer science, artificial intelligence, as well as linguistics. In our research, we apply NLP on a massive corpus of recent Hungarian news articles, social media content, and online forum comments. NLP makes possible not only the examination of the structure, the main topics, and actors of overt antisemitism but the identification of underlying subjects and specificities of latent antisemitism.

In this paper, we explore antisemitism in contemporary Hungary. After briefly introducing the different types of antisemitism, we show the results of a quantitative survey carried out in 2017 on a nationally representative sample. Next, we present the research we conducted on the articles related to Jews from the far-right site Kuruc.info. Our corpus contained 2,289 articles from the period between February 28, 2016, and March 20, 2019. To identify latent topics in the text, we employed one of the methods of Natural Language Processing (NLP), namely topic modeling using the LDA method. We extracted fifteen topics. We found that racial antisemitism, unmeasurable by survey research, is overtly present in the discourse of Kuruc.info. Moreover, we identified topics that were connected to other types of antisemitism. 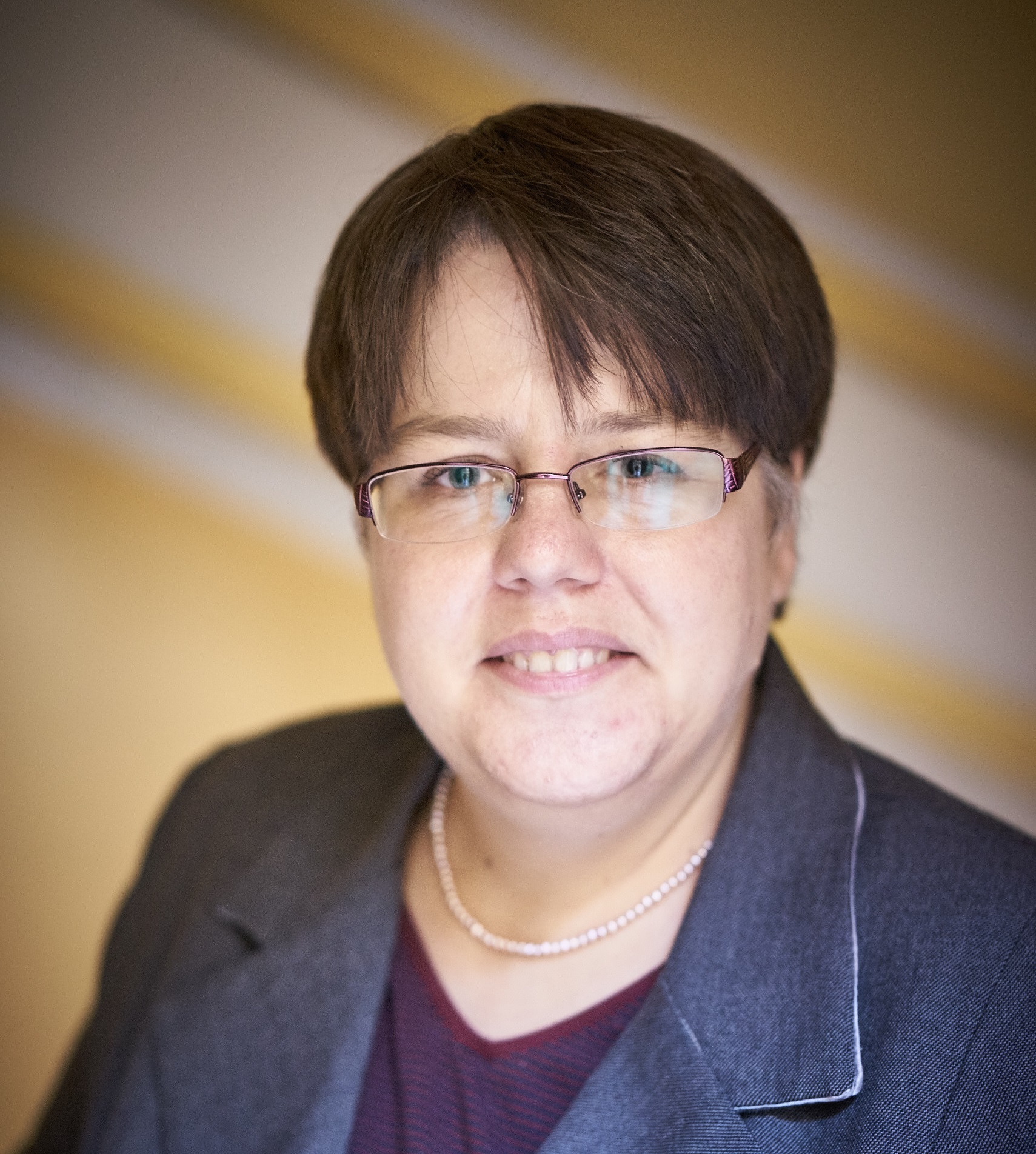 Ildikó BARNA is a sociologist. She is an Associate Professor at ELTE University Faculty of Social Sciences Budapest, where she also serves as Head of the Department of Social Research Methodology. 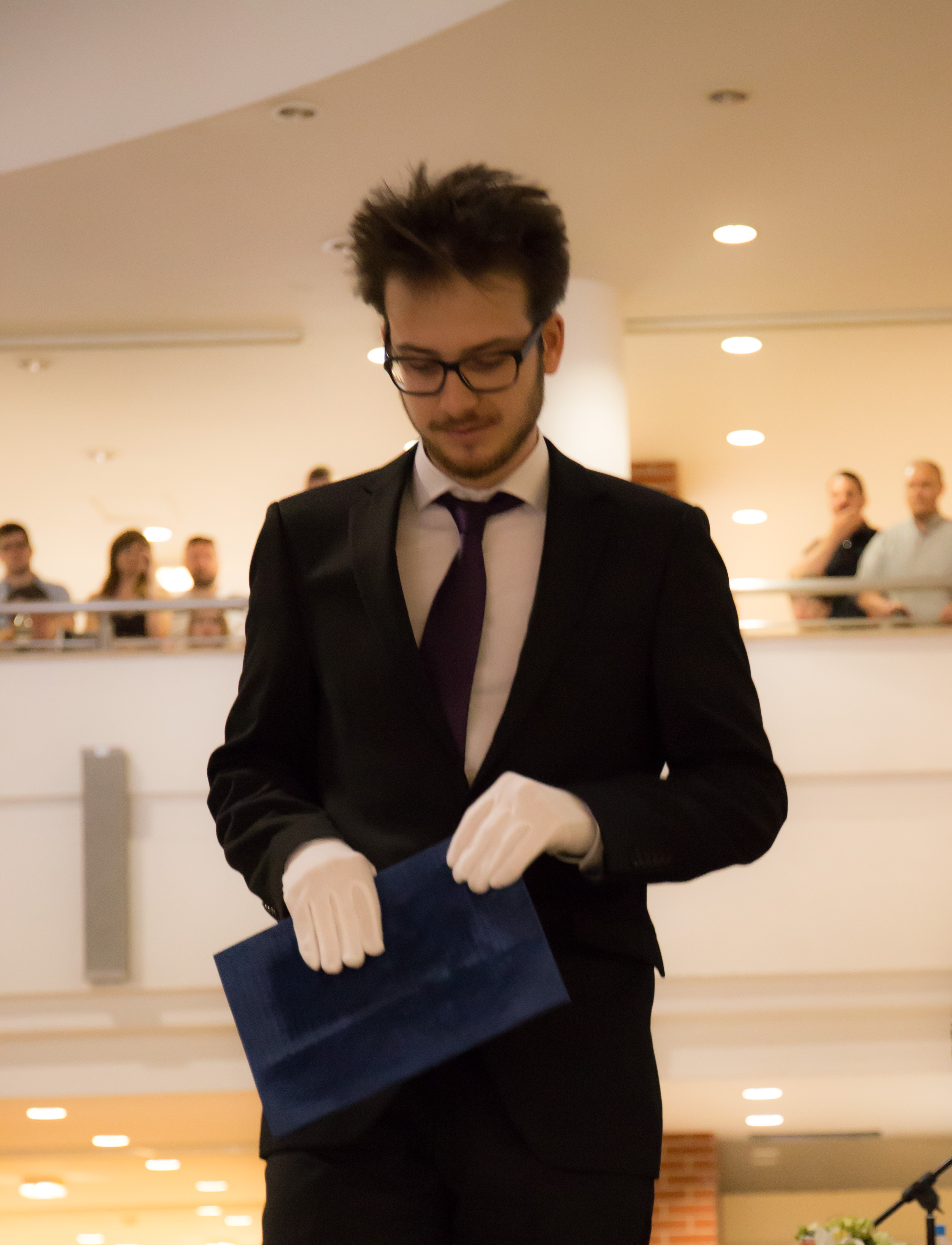 Árpád Knap is a survey statistician who started his Ph.D. in September 2018 at ELTE University Faculty of Social Sciences.