Depression is a disease of modernity, where societies impose increased responsibility on the individual, while the individual does not have the opportunity to change his or her circumstances (Sik 2018). In this sense, the problem of depression is embedded into the more general problem of the distortion of social integration.
A current question in sociology is how mental disorders are framed by health professionals and by the patients themselves. A related questions is how psychotherapists transform social suffering into suffering related to the self (see e.g. Flick, 2016).

Previous research in this field has been primarily qualitative. Investigators have used qualitative content analysis of offline texts (personal diaries, letters, interviews) to investigate the framing of depression (e.g. Riskind et al, 1989). We believe that there is significant research utility in the application of automated text analysis methods to investigate the framing of depression in online, patient-generated non-clinical texts.

Forum posts are classified into three framing types by applying different supervised learning algorithms, then distribution and mixture patterns of framing types, their influencing contextual/linguistic/topical factors, and dynamics of these features are examined. We addressed the following questions: How are the three main types of framing distributed? In what pattern are they mixed with each other? What contextual factors (type of forum, communicative behavior of author etc.) influence which framing type is utilized?

Our former publications in related topics

Social scientists of mixed-methods research have traditionally used human annotators to classify texts according to some predefined knowledge. The ‘big data’ revolution, the fast growth of digitized texts in recent years brings new opportunities but also new challenges. In our research project, we aim to examine the potential for natural language processing (NLP) techniques to understand the individual framing of depression in online forums. In this paper, we introduce a part of this project experimenting with NLP classification (supervised machine learning) method, which is capable of classifying large digital corpora according to various discourses on depression. Our question was whether an automated method can be applied to sociological problems outside the scope of hermeneutically more trivial business applications.

The present article introduces our learning path from the difficulties of human annotation to the hermeneutic limitations of algorithmic NLP methods. We faced our first failure when we experienced significant inter-annotator disagreement. In response to the failure, we moved to the strategy of intersubjective hermeneutics (interpretation through consensus). The second failure arose because we expected the machine to effectively learn from the human-annotated sample despite its hermeneutic limitations. The machine learning seemed to work appropriately in predicting bio-medical and psychological framing, but it failed in case of sociological framing. These results show that the sociological discourse about depression is not as well founded as the bio medical and the psychological discourses – a conclusion which requires further empirical study in the future. An increasing part of machine learning solution is based on human annotation of semantic interpretation tasks, and such human-machine interactions will probably define many more applications in the future. Our paper shows the hermeneutic limitations of ‘big data’ text analytics in the social sciences, and highlights the need for a better understanding of the use of annotated textual data and the annotation process itself.

The supplementary material of this article can be found here.

In our research we aimed at gathering and automatically classifying online forum posts into the above three framing types by applying different supervised learning algorithms. As our dataset, we decided to use depression-related posts from the most popular English-speaking health forums within the time interval 2016-2018. We obtained only publicly available posts, which are shared willingly by their authors. We used Python to implement our analyses. After pre-processing and feature extraction, the scikit-learn library was used with different algorithms (SVM, Naive Bayes, Logistic Regression and Decision Trees). Our poster can be downloaded here.

The article aims at analysing online depression forums enabling lay reinterpretation and criticism of expert biomedical discourses. Firstly, two contrasting interpretations of depression are reconstructed: expert psy-discourses are confronted with the phenomenological descriptions of lay experiences, with a special emphasis on online forums as empirical platforms hosting such debates. After clarifying the general theoretical stakes concerning contested ‘depression narratives’, the results of an online ethnography are introduced: the main topics appearing in online discussions are summarised (analysing how the abstract tensions between lay and expert discourses appear in the actual discussions), along with the idealtypical discursive logics (analysing pragmatic advises, attempts of reframing self-narratives and expressions of unconditional recognition). Finally, based on these analyses an attempt is made to explore the latent functionality of online depression forums by referring to a secular ‘ritual healing’ existing as an unreflected, contingent potential. 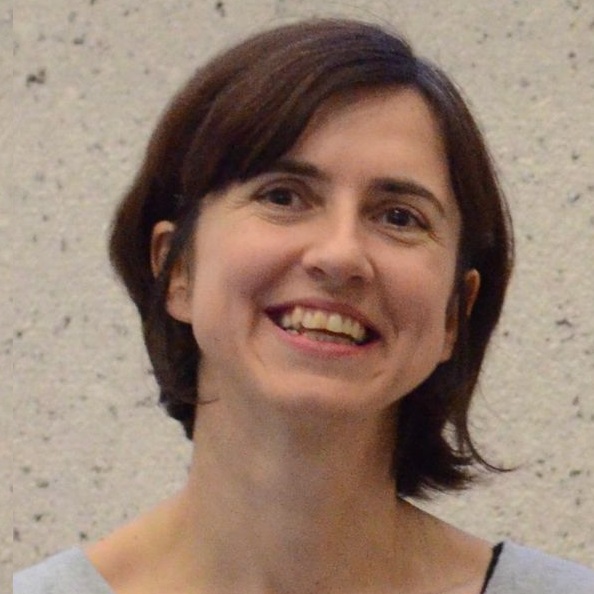 Renáta Németh, PhD, is Head of Statistics Department at the ELTE University, Faculty of Social Sciences, with an MSc in Applied Mathematics and an MA and a PhD in Sociology. 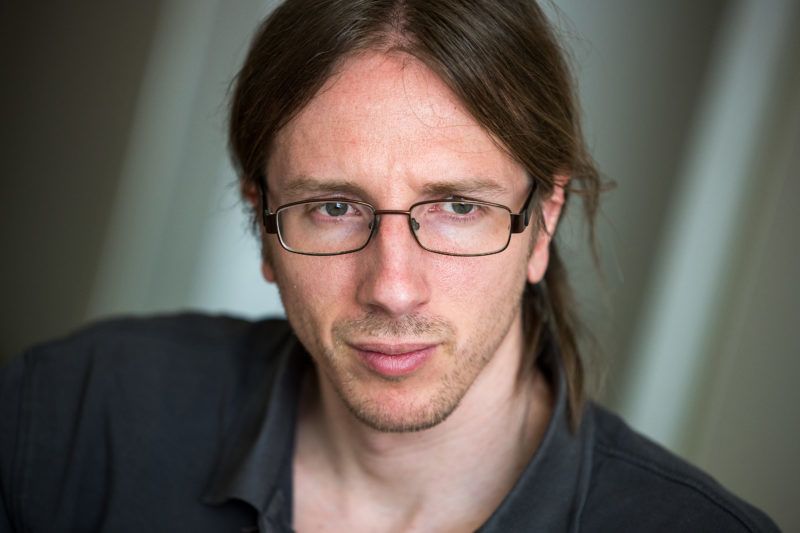 Domonkos Sik is an associate professor of Sociology at the ELTE University, Budapest, Hungary, where he has been a faculty member for the last five years. 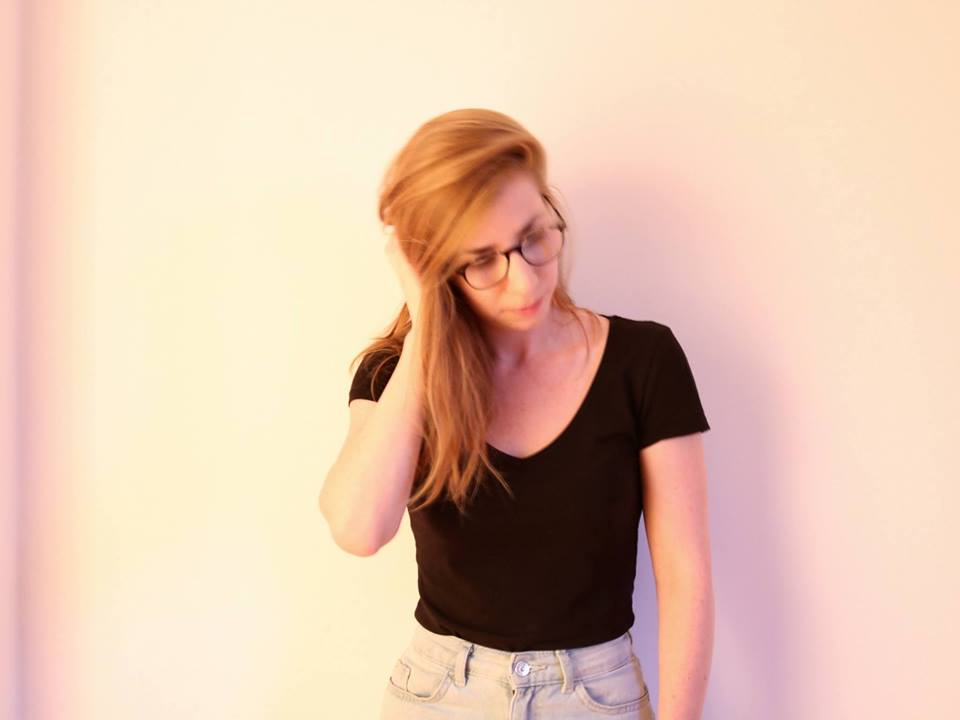 Eszter Katona is a survey statistician and assistant lecturer who started her PhD in 2018 at ELTE University Faculty of Social Sciences, under the supervision of Ildikó Barna and Renáta Németh.